Sugar, Cakes, and Everything Nice: The Origin of Birthday Cakes 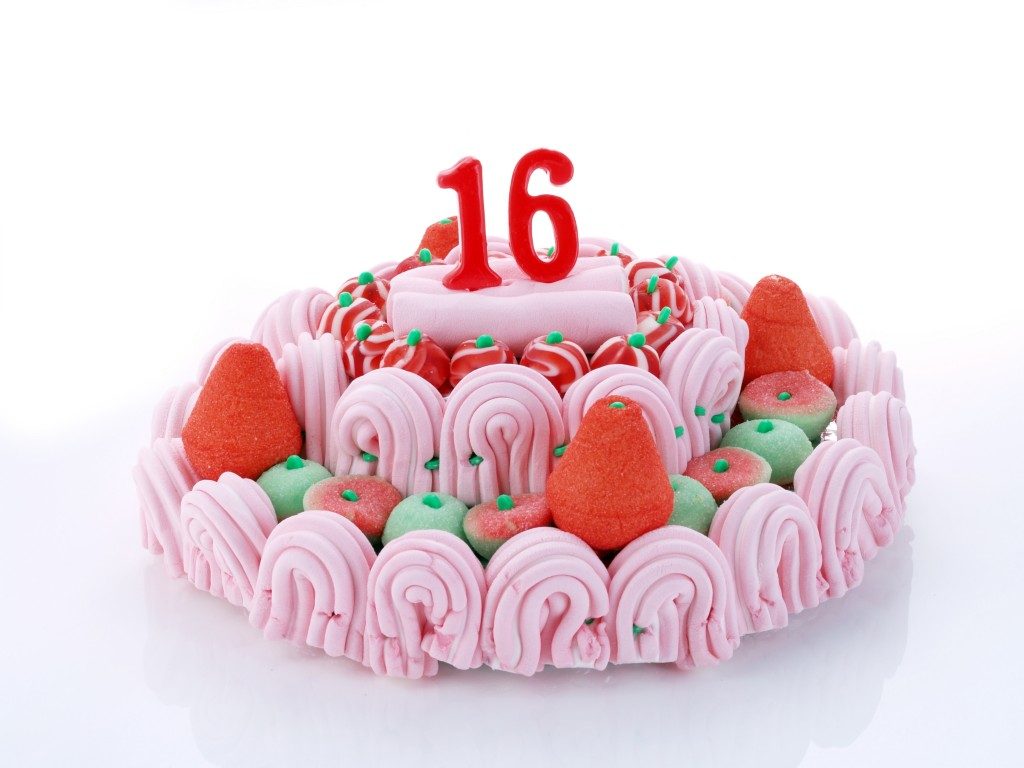 Cakes have been in the center of all kinds of celebrations around the world — literally. No special milestone in life gets properly celebrated without a cake on the table.

What started as a simple pastry turned into a worldwide phenomenon, and now, there’s tons and tons of flavors and shapes available to choose from. Whether it’s an Oreo cheesecake, ice cream, mocha, marble or white, you can enjoy this sugary treat by either baking your own and getting chocolate gifts delivery services from your loved ones.

So, while enjoying every bite of that chiffon cake, have you ever stopped and thought, “Where exactly did this custom come from?” Why is it that every celebration of a special moment in our lives, especially birthdays, are always welcomed with a round cake in the middle?

Historians may have the answer to this. According to them, it all started because every one of us is as important as the gods during ancient times — at a certain degree. Here’s what you need to know about the origins of birthday cakes:

A Hodgepodge of Various Traditions and Cultures

Modern-day celebrations with cakes are actually a result of an interesting combination of many cultures and traditions observed the world over. Now, when we think of birthday cakes, images of colorful frostings and delicately crafted baked goodies immediately come to mind.

It’s common to see the name of the person celebrating their birthday on the cake itself, designed to reflect that person’s character. But, before it has come to this, birthday cakes have undergone a series of evolution.

From Human to God 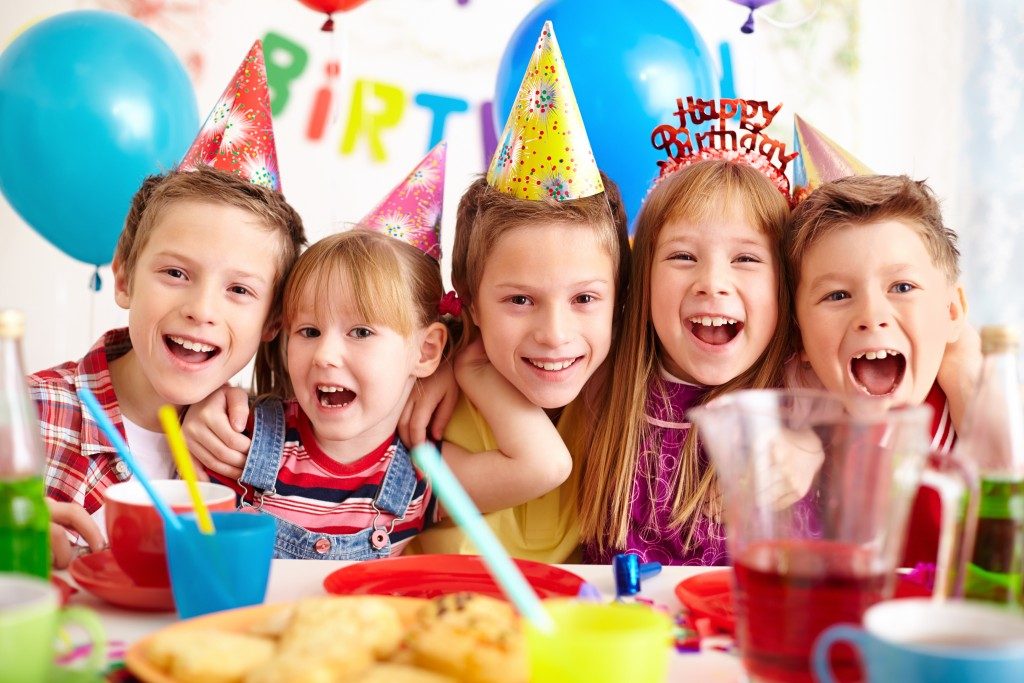 Historical records tell us that the very first record of a birthday celebration in the world happened in Ancient Egypt. Newly crowned pharaohs, the common title of the monarchs during this time, were considered gods.

In fact, this Egyptian coronation actually has more significance than their actual birthdays, as this is the time when they make the grand transition from a human to a deity. The bible also made clear references to this important day in ancient history.

In the book of Genesis, there was a mention of the pharaoh hosting a grand feast for all of his officials as he gets crowned. Many consider this as the first celebration of someone’s birth date, gathering all the most powerful and influential beings of that time. From then on, celebrating the birth of highly revered religious and public figures has become a common practice.

Round Cakes and the Common People

While it used to be an exclusive practice for influential figures, birthday celebrations turned into something even the public can enjoy because of the Romans. Celebrating the birthdays of important people, such as friends and families, became, often accompanied by fancy food and wine.

This, however, is a celebration only for those who can actually afford it. Round cakes became the preferred choice as the shape is believed to symbolize the cycle of life or as homage to the shape of the sun and moon.

Now, this once-exclusive custom only for the rich people is enjoyed by people everywhere, and round isn’t the only shape cakes can come in.

PrevPreviousAre You Ready for Your Retirement?
NextEco-friendly Bamboo Products for Your BabyNext 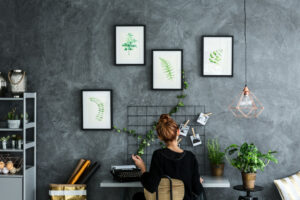 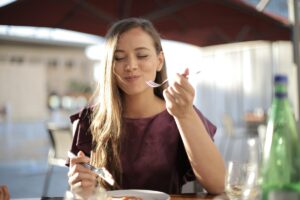