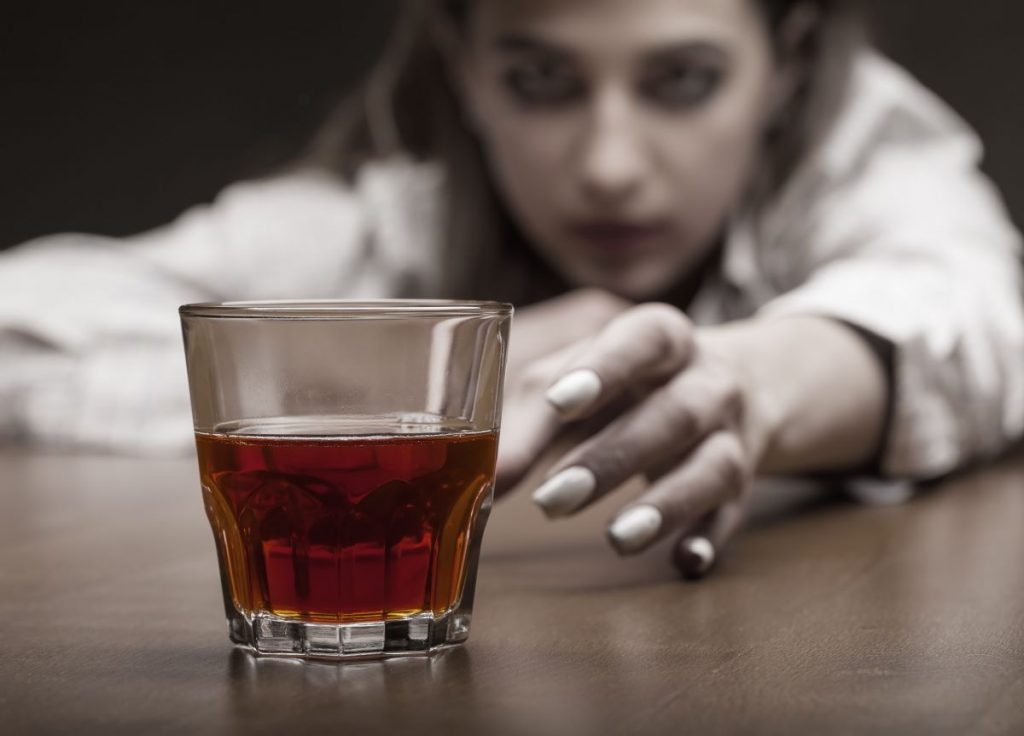 There have been a lot of preconceptions about alcohol and its effects on our health. Some people believe that a nightcap can help them sleep better, while others think that having a glass of wine daily can be beneficial for the heart.

But most of these misconceptions that people consider as “facts” are actually false, with little to no scientific evidence to back them up. Even worse, they have shaped the drinking habits of many individuals over the years. Sad to say, these habits aren’t really for the best and can mean disastrous effects on your health.

Here are some alcohol myths debunked by science that you need to stop believing:

Many adults often wind down after a busy day with a nightcap, thinking that it would help them sleep better. Unfortunately, it doesn’t. Several studies have shown that alcohol does not improve sleep quality at all. While it’s true that alcohol helps you fall asleep more quickly, the sedative effect does not last long. Once the adenosine rush wears off, you’re likely to wake up in the middle of the night, leaving you to feel restless the next day.

This disruption reduces the rapid eye movement (REM) phase in your sleep, the stage where your body restores tissue and improves your immune system. REM sleep is also responsible for boosting your memory and concentration. So when you get poor REM sleep, chances are that you’ll find it difficult to function well at work the next day.

2. It helps you relieve pain if taken with medication.

Most people would “drink away their pain.” Alcohol is known to have an analgesic and anesthetic effect on the body, reducing the sensation of both physical and emotional pain. A 2017 study from the University of Greenwich showed that drinking two pints of beer is more effective at relieving pain than taking paracetamol.

While it’s true that alcohol can help limit the sensation of pain, it does not reduce inflammations in the body, which could have triggered the pain. Additionally, mixing alcohol and painkillers is extremely dangerous, which can lead to fatal consequences.

3. Having a heavy meal before drinking will keep you sober.

Some people would load up on carbs before they indulge in booze. They believe that this helps keep them sober and prevent a possible hangover the next day. Unfortunately, several studies have proven this to be inaccurate. While eating before drinking can slow down the rate of alcohol absorption in your body, it doesn’t guarantee you long-term soberness, especially when you’re drinking the night out. Also, eating a huge meal before going to bed while drunk can make you vomit more. 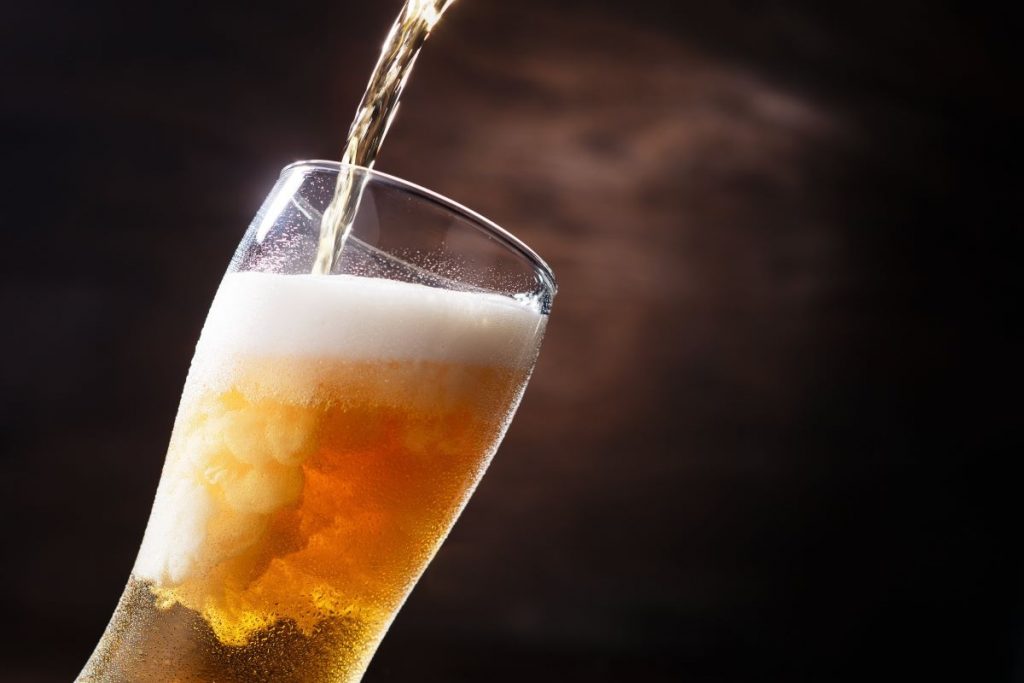 4. Hangovers last for only a day.

Hangovers are the most common side effect of having too much to drink. Most people believe that getting a full night’s sleep, taking a cold shower, or sipping at hot coffee can treat hangovers right away.

Unfortunately, that’s not always the case. While hangovers typically last for about 14 to 23 hours, some can extend up to three days. Our bodies react differently to alcohol. Certain factors such as poor sleep quality, dehydration, high alcohol content, and old age can contribute to longer hangovers.

5. Moderate drinking can be good for your health.

Countless studies have said to prove that a glass of wine a day reduces the risk of cardiovascular diseases. Another research has also advocated for light drinking among older adults, stating that moderate amounts of alcohol can lower the risk of death compared to zero consumption.

However, recent scientific studies have shown that no amount of alcohol is safe. The Global Burden of Diseases study found that while moderate drinking may protect people against heart disease, other chronic diseases such as cancer may still develop from it. This means that light drinking can still do more harm than good to your overall health.

6. The older you get, the easier it is to quit drinking.

Some people believe that older adults tend to drink less and can quit drinking more easily than younger people. Contrary to popular belief, research shows that the rates of alcohol consumption among younger adults are decreasing, while alcohol disorders among those aged 65 and older are increasing.

Moreover, the risk of suicide among alcoholic adults increases as they become older. This trend led to the rise in older patients admitted to addiction recovery centers and mental health facilities.

Believing in false theories is unavoidable. But educating yourself on the true effects of alcohol on your body can save you from unwanted adverse consequences. 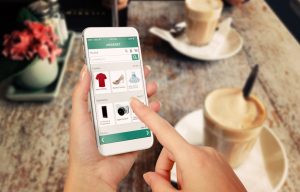 Convenience as an Essential Part of Life Post-pandemic 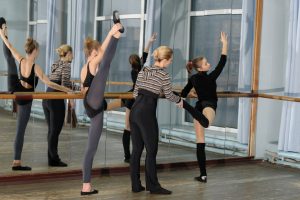 Fill Your Dance Bag with These Important Items