Masculinity Is Under Attack: It’s Time to Man Up 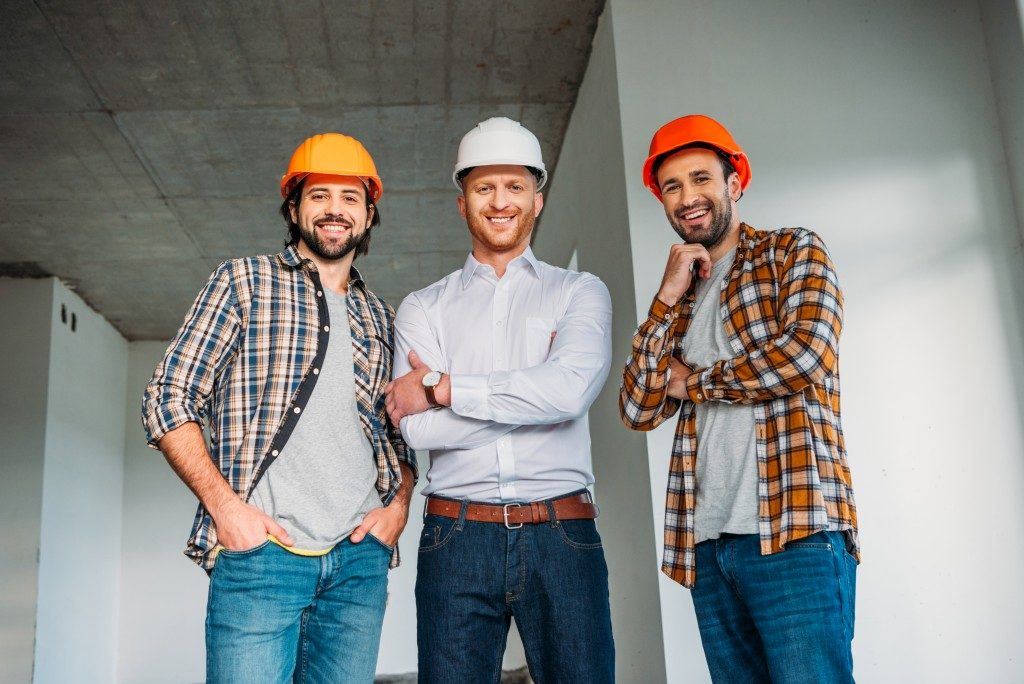 Almost everywhere you look, men are portrayed as evil and masculinity is seen as a disease. The American Psychological Association (APA) — which maintains that a man who believes he is a woman is of a sound mind — now believes that men acting like men are a severe problem. It’s time to fight this affront on men. Straighten your back, head to the shop for some men’s cowboy boots, firm your resolve, and act like a man.

Attacks on Men Are Everywhere

When you open your TV, watch a movie, read the news, you’ll see more and more instances of men being attacked. Being “woke” is synonymous to hating men, mainly white men. You can see it in comics, games, college campuses, even advertising. According to the APA masculine traits, such as being driven, adventurous, ambitious, and strong are unhealthy. The APA, which is silent on the massive suicide rates among transgenders, says that gender dysphoria is normal but regular masculinity is not. The media will bombard you with instances of perceived patriarchy — insisting on non-existent pink taxes or gender pay gaps. Even ads have gone crazy, disparaging the same customers who buy their products just to virtue signal their weakness.

Liberal Men Are Hit the Most

In the center of this war on men are Liberal men. Liberal men need to create the façade of being an ally by, casting off their masculinity, being submissive, and taking every abuse that comes their way. It’s no wonder why Liberal men belong to the unhappiest demographic in the U.S. Being in that circle exposes them to constant attacks from third-wave feminists, trans advocates, and even “woke” men. The Left often contradicts itself with conflicting concepts like men are active aggressors who can easily prey and dominate women — while also espousing that there are no biological differences between men and women. Liberal men must continuously toe the line to avoid being bombarded with claims of harassment, mansplaining, promoting the patriarchy, or merely benefiting from their male privilege. Sadly, the emasculation of Liberal men also makes Liberal women unhappy. There’s a reason why films like Magic Mike top the box office.

“Be Yourself” Has Lost Its Meaning 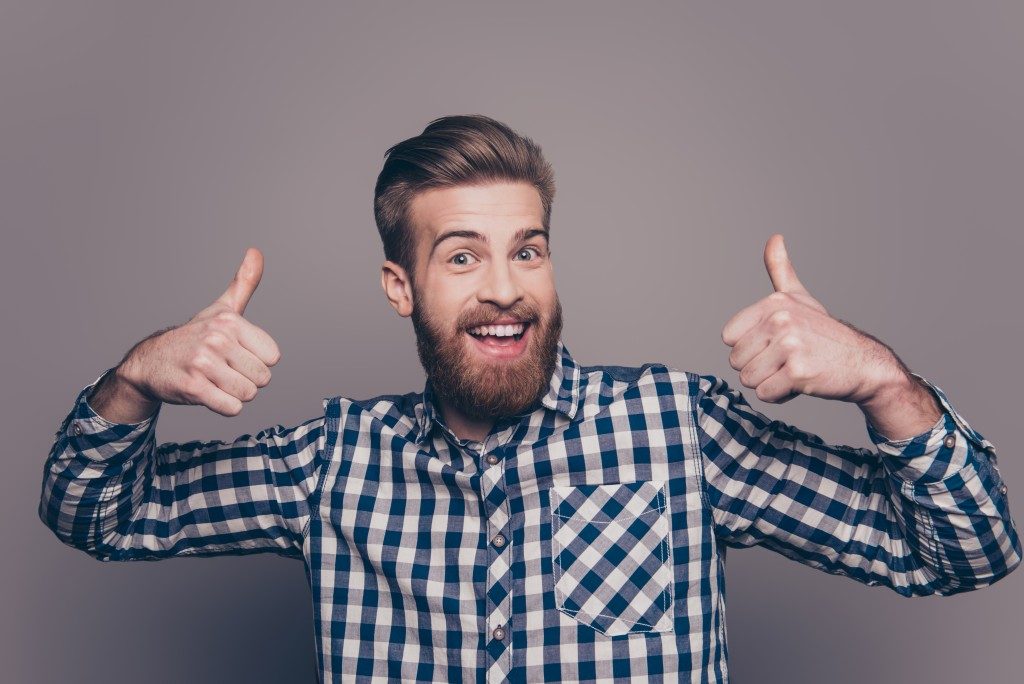 The saying “be yourself and don’t care what others think” applies to everyone — that is, everyone but men. Feminists, Leftists, the media, advertisers, even psychologists at the APA want men to change. They want to shame men for being ambitious, driven, and adventurous — while espousing the same traits in women. They are hypocrites who want political power by changing society at a fundamental level. However, the fall of masculinity is always followed by the fall of society as a whole. So find courage because this country needs you to be a man.

In the end, the country does not need less masculinity; it needs is more. It needs men like you to be ambitious, provide for your family, be their protector, and guide your children into a future where they can be proud of being a man. 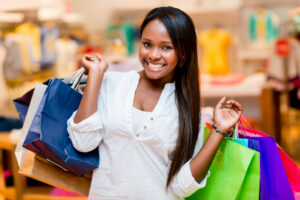 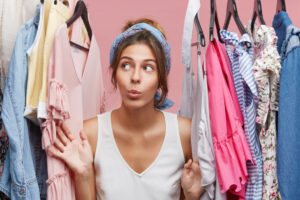 Five Fashion Etiquettes Every Lady Should Know About