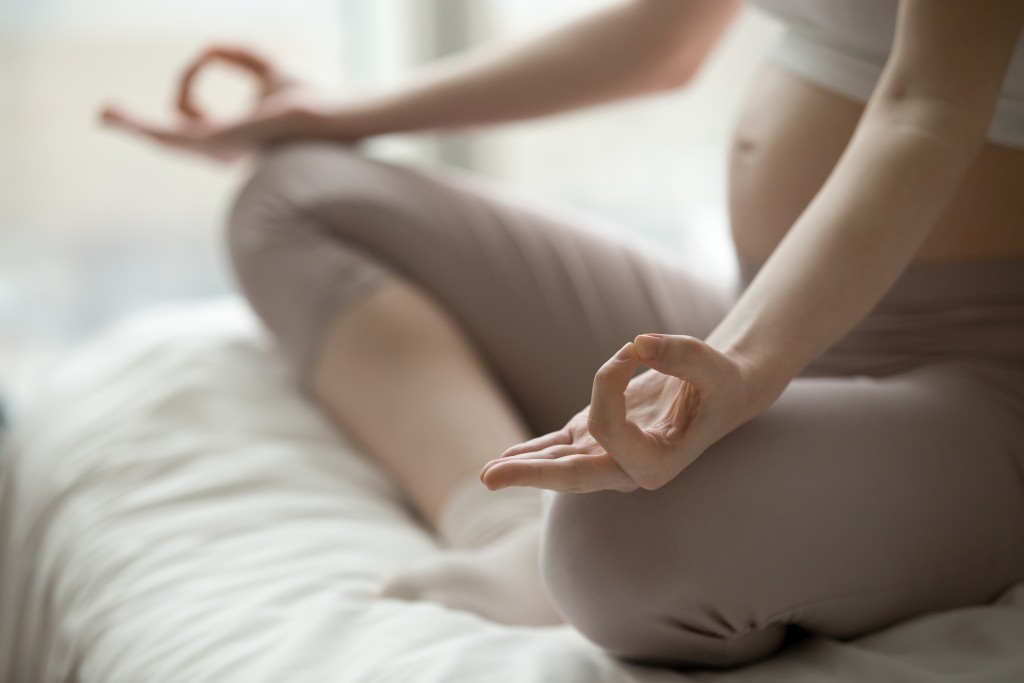 In 2016, the British Pain Society investigated how many in the country lived in chronic pain. The result was ‘astonishing,’ according to the organization.

Chronic pain affects around 40 percent of the population. Nearly 15 percent of these individuals might have been suffering from pain that could be described as disabling or severe.

If you are dealing with pain today, then know that you’re not alone. You also now have plenty of options to manage it as well. In some situations, surgery is all it needs. In others, taking your prescribed and OTC medications may do the trick.

You can also consider adjunct therapies to conventional treatments mentioned. One of these is practicing Zen meditation.

What Is Zen Meditation?

There are many schools of thought or philosophies regarding meditation, which means no method is created equal, even if the goals of each can overlap.

Zen meditation, in particular, is an ancient concept of mindfulness that began over 2,000 years ago. It is also usually rooted in the Buddhist teachings as Gautama Buddha is believed to have started Zen meditation when he sat under a banyan tree for seven weeks until he achieved enlightenment.

Unlike other types of meditations, Zen allows wandering thoughts to rise instead of suppressing them, but the discipline teaches the person to learn to observe these thoughts and then let them go. This way, the individual can learn to dig deeper into the root causes of their misery and tackle them straight on.

You can learn more about this practice by enrolling in a Zen meditation course. It can run for weeks, taught by a Zen master who may have been practicing it for decades. Note that these classes accept only a few students at a time. Thus, if you want to gain knowledge now, grab a spot quickly.

How Can Zen Meditation Alleviate Pain

Many studies associate improved pain sensitivity and Zen meditation. These include a series of published papers by the University of Montreal.

In 2009, the researchers experimented to know how Zen meditators feel pain compared to those who don’t practice the discipline. They applied a computer-controlled heating plate to the participants with temperatures at varying degrees. The maximum temp was 53 degrees, and none of the subjects tolerated that.

However, Zen meditators tolerated pain more effectively even when they’re not meditating than non-meditators. In fact, their pain intensity decreased by 18 percent. 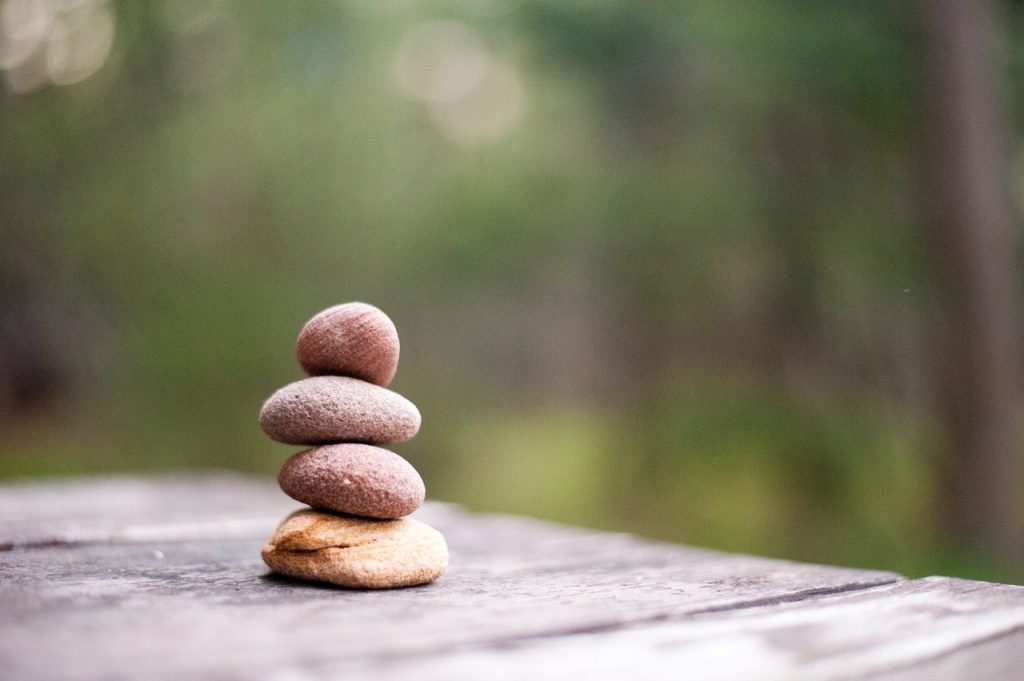 The researchers partly attributed the lower pain sensitivity to slow breathing. Meditators breathed at 12 breaths per minute compared to 15 breaths per 60 seconds of non-meditators. Slow breathing helps their body relax, decreasing stress and giving the individual more control over their emotions and sensations.

But another study from the same university added another explanation. According to it, Zen meditation may change the structure of the brain, making it thicker.

The following year, the same team released a paper that revealed those who practiced Zen seemed to have a thicker gray matter (cortical thickness).

Across the years, many types of research linked the decrease in gray matter to chronic pain. In fact, a 2009 study in the Journal of Neuroscience shared that the decline of this region of the brain doesn’t cause but could be a consequence of chronic pain.

According to the researchers, this is because this brain area regulates pain sensitivity. Practicing Zen, therefore, may help prevent or delay the decreasing grey matter thickness and, in turn, lower one’s perception of pain.

The answer is no, according to the University of Montreal researchers. In fact, when they performed the experiment involving the heat plates, the magnetic resonance imaging (MRI) results showed that participants could perceive it.

However, their minds didn’t spend too much time on the sensation. The practice might have trained their brains on recognizing and processing pain, making these steps a lot shorter.

The researchers said that the brain of these Zen meditators processed pain in the areas of the brain that regulate reasoning, memory, and appraisal. Further, the communication between the pain receptor of the brain and the prefrontal cortex declined.

The study of pain might suggest that people who practice Zen meditation can still feel pain (as the rest of the human beings!). However, their minds don’t end up dwelling on it, which helps them cope and manage pain better than those who don’t meditate.

Zen meditation might not be the cure you’re looking for, for your chronic pain. But these studies show that it is certainly worth exploring. 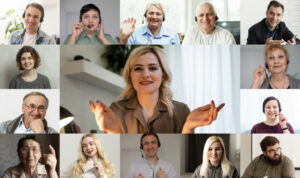 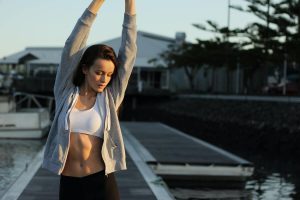