Horseback Riding in the Age of Autopilot Cars 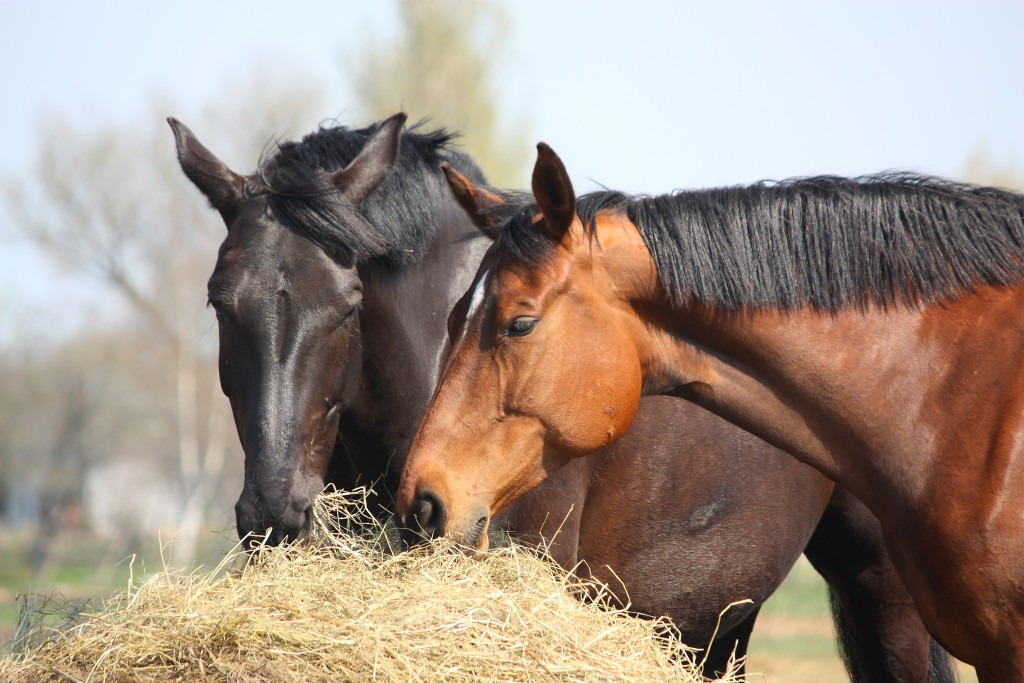 The modern world’s transportation no longer considers horses as the main method. Horseback riding began in Central Asia earlier than 1000 B.C. The first human jumped on a horse’s back and was given a view of what the world is like from that spot. From then on, horses became a method of transportation until mechanical vehicles powered by oil were invented. Today, horseback riding was reduced to a recreational activity that serves athletes and horse breeders.

When did horseback riding begin?

It began around 4500 B.C., according to evidence. However, some evidence suggests that the activity might have started way earlier. The contradicting evidence provided that horseback riding as a mode of transportation began in the Bronze Age, based on stone carvings representing the use of horses for transport. There is also evidence suggesting that in Egypt, horseback riding began as early as 1600 B.C.

Gathering accurate information on the origins of horseback riding is becoming an argument among historians due to the number of different shreds of evidence that suggest different stages of history when horseback riding began. Dating back to the earliest date provided, horses were used to pull chariots that contain goods and weapons for war.

People in the early ages used these strong animals to transport just about anything they need, food, ceramic, weapons, cloth, leather, metals, etc. During the medieval period, horses were put into groups based on breed and what they can be used for. There were horses used for war and ones for transporting carts that contain goods. 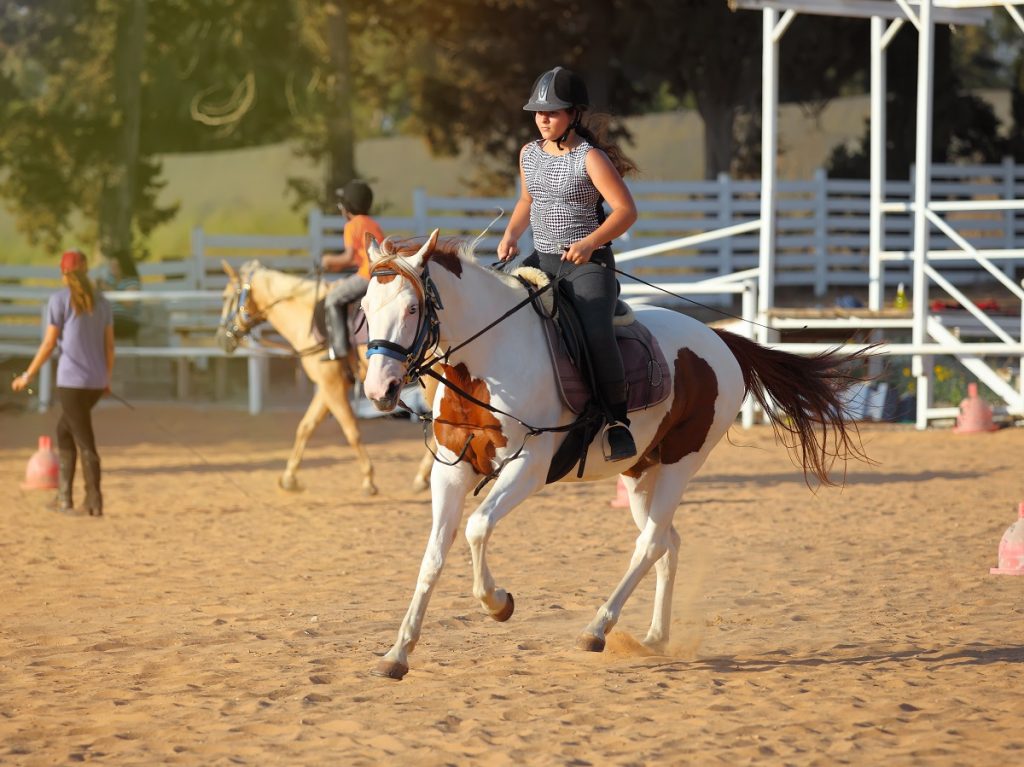 How is horseback riding perceived today?

The uses of horseback riding changed from being an essential transportation mode to becoming a recreational activity and a sport.

1. As a recreational activity

The form of horseback riding as a recreational activity is called equestrianism. Equestrianism is the use of horses for non-competitive purposes such as hunting, trail riding, and hacking. The strength and speed of horses are integral to those activities. Moreover, horses need regular exercise to be healthy. Today, people with and without horseback riding experience can opt to ride a horse with or without a guide. Horses can also be seen during cultural events from places that trace their origins to horseback riding.

2. As a form of competitive sport

Despite horseback riding’s origin as a method of transportation, it was and still is a sport. Competitive horseback riding is involved in sports such as races. Horse racing is still common and is a popular sport enjoyed by both horseback-riding professionals and viewers.

However, not all horses are capable of participating in competitive horseback riding sports such as racing. Many breeders and equestrians have to consider a horse’s athleticism, mental exercise, physical exercise, and the regulations on the participation of horses in competitive events. Horse racing events are mostly televised and are invigorated by betting. They attract massive audiences that consider horse races viewership as a form of leisure.

Horseback riding became popular as a way of life and is currently a form of leisure. This highlights its importance to human civilization and how it improved. Is it possible for horseback riding to make a comeback? In the era of autopilot cars, horseback riding seems like a transportation method that needs a lot of work. One cannot jump on a horse’s back and expect the horse to take them from point A to point B. Horseback riding requires training for both the horse and the human.

Additionally, roads are not made for these animals to traverse. Horseback riding is considered impractical today because horses need training and should be equipped with the right horseback riding such as saddles, pads for saddles, stirrups, bridles, halters, etc. It can be expensive to maintain a horse for everyday use.

In remote places where there is no accessible transportation method, horseback riding can be a plausible solution. However, it will strain these animals because humans have transportation needs that require the strength and usability of today’s vehicles.

The increase in human needs made horseback riding impractical. Traditional horseback riding cannot beat big transportation trucks that travel thousands of miles for days. Horses, like humans, tire. Even if they are known for their strength, they are not like machines that can go back to operation mode after replenishing energy. Horseback riding as a method of transportation is, indeed, a thing of the past. It is impossible to rely on horses for today’s daily needs.

PrevPreviousHormones: What Happens in the Pre-Commitment Stage
NextWhy Practicing Sustainability and Taking Care of Your Kid’s Health Go Hand in HandNext

Five Fashion Etiquettes Every Lady Should Know About